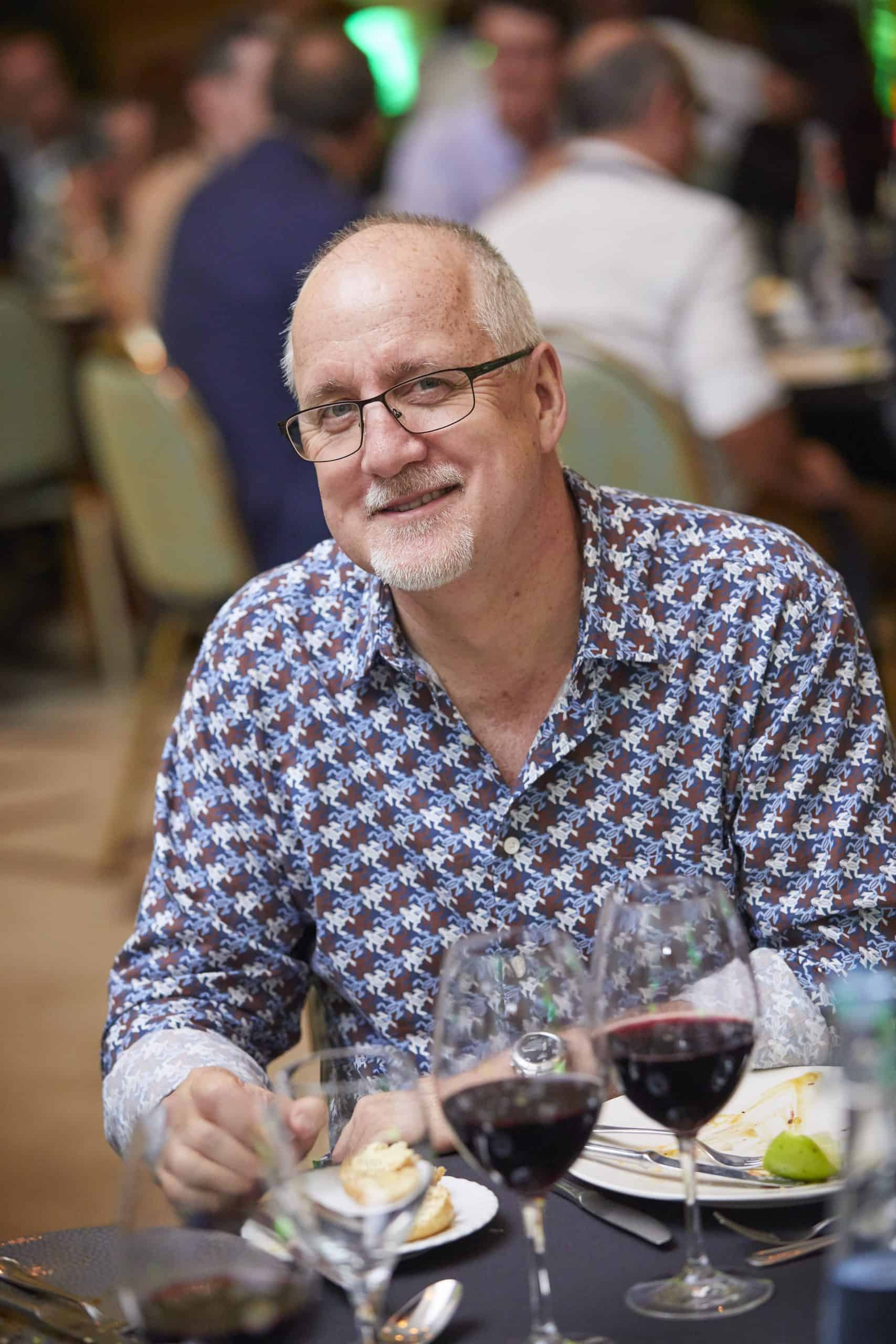 Emeritus Professor at the School of Veterinary Medicine, Murdoch University

How long have you been working in veterinary research?

My first serious research experience came when I did my PhD on canine babesiosis at James Cook University in the late 1980s. I returned to research after starting at Murdoch University in 1998, and together with Professor Una Ryan, established the Vector and Waterborne Pathogens Research Group at Murdoch during the 2000s. So all-in-all I’ve been working in veterinary research for over 30 years.

Why did you choose this work?

My interest in veterinary research was first piqued in 1980 when I was a veterinary student at the Royal Veterinary College in London. I joined a research team that went to Kenya to work alongside overseas aid programs. It was an amazing experience, both culturally and scientifically. I took part in a project studying East Coast Fever, an important tick-borne disease of cattle that causes significant economic losses throughout most of East Africa. I was fascinated by the whole concept of vector-borne infections and the diseases they cause have become my professional lifelong interest.

What is your area of study and what do you hope to achieve?

The vast majority of my research concerns vector-borne disease (VBD), although the ACAHF has supported some of my clinical studies endocrine and neurological diseases of dogs and cats as well. Originally my focus was on VBD in companion animals (studying tick- and flea-borne infections in dogs and cats) and much of this work was supported through grants from the ACAHF. Because wildlife plays an important role in maintaining the life cycles of vector-borne infections, my research has also taken me and my students into the bush to study ticks and the native animals they cohabit with. And then, over time, my research group has been drawn inevitably into the study of tick-associated illness in humans, which is a complicated scientific field in Australia, and I am now investigating the cause(s) of what the government refers to as ‘Debilitating Symptom Complexes attributable to Ticks” (DSCATT). Ultimately I hope to be able to provide tangible information about why some people become unwell after being bitten by ticks in Australia.

What is your greatest research achievement with funding from ACAHF to date?

It is difficult to choose just one achievement here! The ACAHF has generously supported quite a few of my research projects over the last 15 years and during this time my research group has discovered new information about babesiosis in dogs (Babesia gibsoni infections), potentially zoonotic bacteria in the brown dog tick (Rhipicephalus sanguineus), and a new tick-borne infection in dogs, hepatozoonosis, that is caused by Hepatozoon canis. I believe that the application of our research efforts, collectively, leads to better health outcomes and welfare for dogs and cats in Australia as a result of us being able to inform veterinarians about the diseases that we have studied.

What is the biggest research challenge you have met with or continue to face?

The biggest challenge is insufficient funding for companion animal research in Australia. Unfortunately, conducting most research is expensive because of the high cost of equipment and the salaries that sometimes need to be paid. The ACAHF is a truly wonderful resource for researchers wishing to study diseases of dogs and cats (and other companion animal species) but is one of only very few funding bodies that are available. Additionally, the total pool of funds is relatively small, especially when compared with the situation overseas in countries such as the UK or USA where there are very much larger grants supported and available. To some extent I think this reflects the small population in Australia too, but unfortunately there is no government funding for research into canine and feline diseases either.

What does the work of the ACAHF mean to you?

The ACAHF has been a tremendous support for me – not only with respect to achieving research outcomes, but successful funding has also helped my veterinary academic career. “Publish or perish” was the mantra and to a large extent this is still true – veterinary academics are expected to conduct research by their universities, and the ACAHF has helped many an early career researcher establish their academic career – myself included. The funds also indirectly support our research students to complete their studies. So thank you ACAHF – and thank you to all the many donors to this worthy cause from all around Australia!